THE PROBLEM WITH EARTH’S TEMPERATURE HEATING MORE THAN 2 DEGREES CELSIUS – Climate Injustice Blog Written by Neil McCabe The United Nations Framework Convention on Climate Change (UNFCCC)  held in Rio de Janeiro in 1992, set about making goals to stabilize the concentrations of greenhouse gases in the atmosphere at a level that would prevent […]

OCEAN HEAT AND STORMS, OZONE, AND PARTICULATE MATTER – Elements Of Climate Change Written by Neil McCabe OCEAN HEAT AND STORMS The oceans are giant water storage tanks for water of different temperatures. Carbon and other gases left in the atmosphere can stay there for decades and centuries. These gases and water vapour trap the […]

FEEDBACK, WATER VAPOUR, RISING SEA LEVELS, AND MELTING ICE – Elements Of Climate Change Written by Neil McCabe  WHAT IS FEEDBACK? Adding additional greenhouse gases to the atmosphere forces changes and responses in the climate system.  A response known as feedback can either amplify the warming effect (positive feedback) or cause cooling, dampening the forcing […] 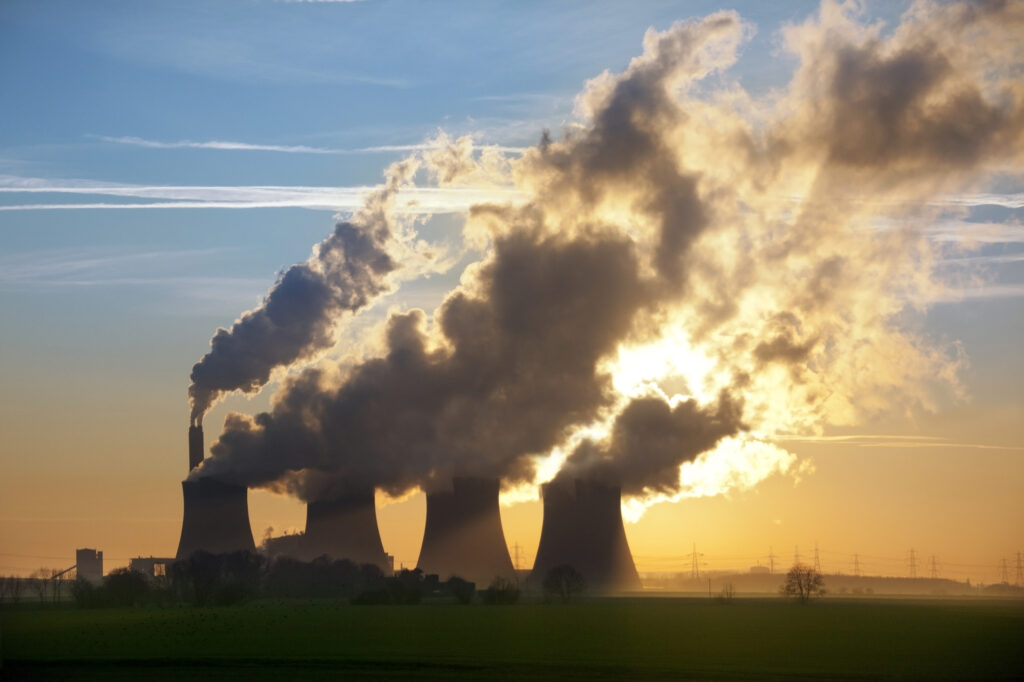 RADIATION, AEROSOLS AND GASES – Elements Of Climate Change Written by Neil McCabe Scientists are in agreement on the essential science of climate change. It is clear that it is time to take action to halt the pace of Earth’s overheating. Climate models have demonstrated this, showing that the more greenhouse gases we throw up […]

The Confusion Of Climate Change

Climate Change Perceptions Without a doubt, perception is the fundamental problem with mitigating climate change. People can’t digest the figures, are dismayed by info-graphs, and ultimately can’t separate global warming and climate change. I find that my own research and the conversations I have had with people about climate change over the last nine years, […]

A BEHAVIOURAL CHANGE – Oblique Approach After two years of research, my grassroots project was an attempt at trying to improve the Fire Station’s fabric as a morale lifter. I wanted to create a physically better working environment for the crew. If I could reduce the running costs of the Station and re-invest the savings […]

WHERE IT ALL STARTED – Greenplan When I started writing The GreenPlan, I was employed by Dublin Fire Brigade as a full-time Fireman in 2008. I spent a lot of time explaining the many benefits of Dublin Fire Brigade (DFB) and Dublin City Council (DCC) manipulating the economic downturn to our moral and financial reward. […]

THE PROBLEM – Radicak Mitigation The biggest failure by this generation is not that we need to tackle climate change and that we don’t know how; it’s that we have failed to recognise for too long that climate change is real and is happening now. Every day that we delay, makes it harder to play […]